The Breakthrough Robotics team performed better than expected last December during the regional qualifier for the Hydrodynamics season. Team members Aiden, Sammy, and Jayla led the robot to score the third highest score, with a final run that came right down to the buzzer.

The robot ultimately was composed of several interlocking gears and had 5 runs, each with their own attachments. 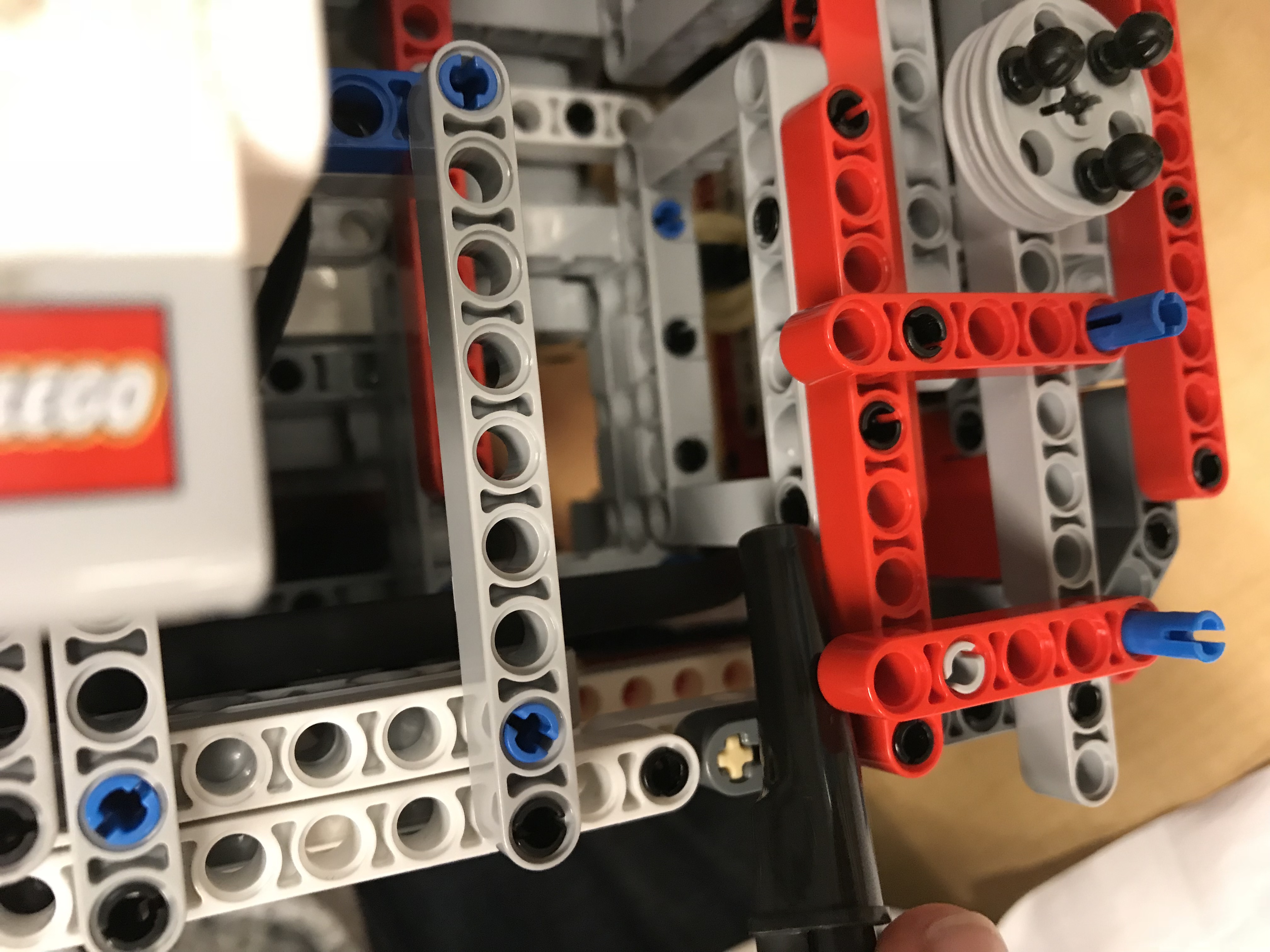 Additionally, the Breakthrough team won the Project award for outstanding teamwork. They came up with a creative application that would solve a real problem that humans encounter with water- how do people in remote areas of the world construct a water filter using locally available materials? Our team built a filter using rocks, sand, leaves, and plastic tubes and demonstrated for the judges.

However, our weakest performance came in the Core Values exercise. The judges did not see the team work well together, and we came up short.

This was a great showing for a team that had never worked that closely together before. Next year, we will need to develop our teamwork through more Core Values exercises and bring the same level of intensity to the project, even as we focus on applying some of the lessons from the Robot Game.